He got lost in the night and famously documented his harrowing journey on Snapchat.

It sorta happened again earlier this week. Khaled decided to jet ski to Diddy's place in Miami. It was the middle of the day, so darkness wasn't a factor. But he tried to take a"secret" back way and got caught in some fallen branches.

Khaled ended up bloodying his limbs trying to extract himself from the situation. He was able to eventually, and finally reached Diddy's house. Then he and Puff took back to the sea on their jet skis and found Drake.

Khaled, of course, documented it all on video. Check it out: 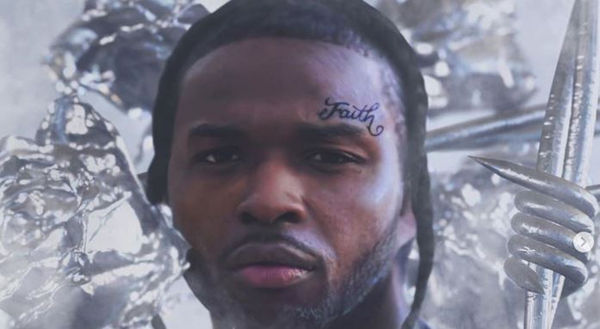