Joe Budden talked about his surprising split from Complex and Everyday Struggle on episode 141 of The Joe Budden Podcast.

"Every time them niggas said to me  'why are you smoking in the bathroom' it's a constant reminder of people that was out of touch with culture," Joe explained.

Budden went on to say that he created the greatest Hip Hop show ever, but the folks that ran Complex didn't recognize its greatness and didn't listen to him like they should. For example, he hates having guests on the show, but they had one just about every day.

Ultimately, Budden said they couldn't come to an agreement for his new contract.  And a big part of that was Complex not valuing his contributions to their brand and bottom line the same way he did.

His on-air partner DJ Akademiks also spoke on Joe leaving in his own YouTube video. According to Ak, Joe and Complex had been negotiating a new contract for months, but Ak wasn't privy to what was going on behind the scenes.  He did say that he thought it wasn't just about money, but also credit and respect.

Ak then revealed he started renegotiating his own new deal last week and there's a chance he may leave like Budden did.

"I might be in the same situation as Joe, perhaps they'll come at me with some disrespectful shit."

Ak also made it clear that Budden was essential to the show and that they are still good friends and communicate every day. Ak added that he hopes to work with Joe again in the future and thinks he probably will. 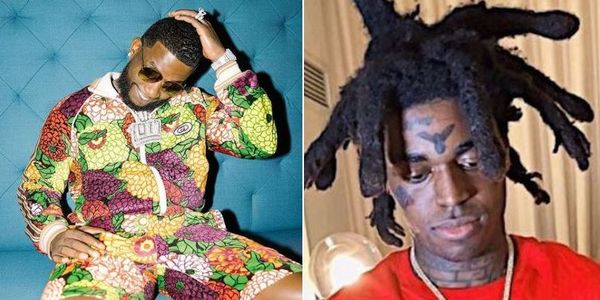 Kodak Black Addresses Being Cloned a week ago / News