Earlier this week, Joe fired his sidekick Rory and suggested his other sidekick Mal is heading out the door.

Then he got super emo and canceled the whole show forever.

Budden cited tension between his former colleague DJ Akademiks and Rory and Mal as part of his issues with his sidekicks.  (Rory had gone as far as to "pull up" on Ak.)

Now Ak is taking a victory lap over the whole situation.


"You tried to be a boss, but got told you were a worker," Ak said as he sipped Henny and listened to Diddy's "I'll Be Missing You." 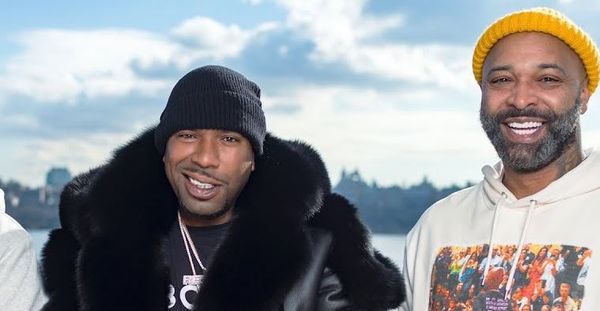 Joe Budden & N.O.R.E. Go Off on Rappers Who Try to Be Podcasters 3 days ago / News News