Gina Huynh was seen making out with Diddy last month.

#Diddy is going extra public with #GinavHuynuh, his “new” chick who’s been in his circle low key for several months now. It’s unclear when the videos were taken, but Gina just shared them today.

If they were dating, they are no longer.

Huynh, who goes by  Virginia V, has given an interview to unWinewithTashaK in which she accuses Puff of abusing her during their five-year on-and-off relationship.

"He was mentally, emotionally, and physically abusing me. He would always compare me to Cassie and tell me that I’m the bad one, she’s a good one," Huynh said.

Huynh specifically accuses Diddy of "stomping" her, adding that he would get particularly mad when she flirted with other entertainers, including Meek Mill.

According to Huynh, Diddy twice "forced" her to have abortions. She also said that Puff is now dating Steve Harvey's daughter, 22-year old Lori Harvey.

Does this sound credible to you? 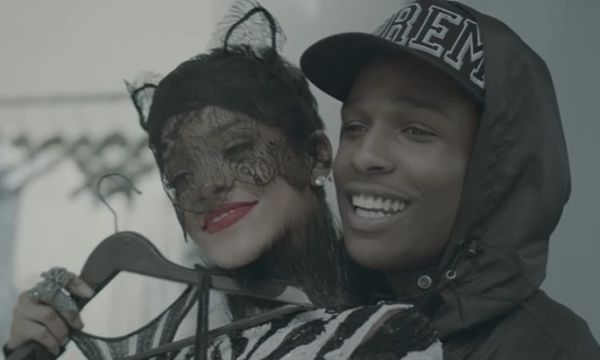 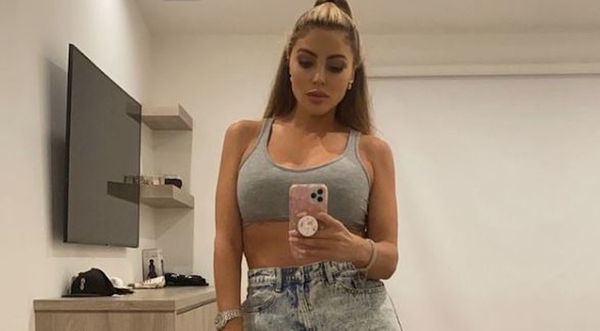