JAY-Z is the richest man in Hip Hop, with Forbes putting his total wealth at $900 million.

It's the first time since the money mag began ranking Hip Hop moguls in 2011 that Hov's name finished on top.

Diddy, last year's number one, fell to number 2 with $825 million of net worth.

Not long after the rankings came out, Diddy jumped on Instagram and posted a message for JAY-Z about black excellence and building black generational wealth.

I feel so blessed that we are all seeing eye to eye! It’s time for us to work for the betterment of our people! We will educate! We will share information! No sucker shit allowed! We will show our people how together all of us have to build BLACK GENERATIONAL WEALTH! We all WE GOT! #theblackrenaissance HAS BEGUN!!! And you’re all invited. TOGETHER WE RISE!!! Anything else is for suckas! WE ARE ❤️✊🏿 #blackexcellence

If losing the top spot to Hov stung, Puff's certainly not showing it.

Which one do you think will be rap's first billion dollar man? 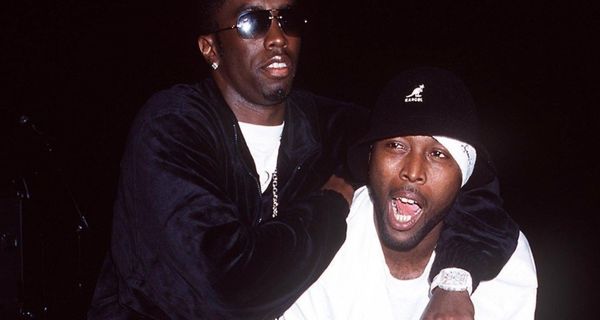