Diddy Denies His Huge Salary Could Get "The Four" Canceled

Yesterday, the New York Post reported that Fox is considering canceling  "The Four: Battle For Stardom" because Diddy's million dollar an episode salary for being a panelist is too large for a show that's struggling with its rating.

According to the report, Diddy refuses to take a pay cut, putting "The Four" in jeopardy. He denied that.

“[This] story is completely false,” Diddy told Page Six in a statement. “I have a great working relationship with Fox. They have been great partners with me and my family, and this is not how I conduct business. I love this show. It is very special to me.”

In other Puff news, he has yet to comment on the report that he's feeling betrayed because his ex Cassie is now sleeping with the personal trainer Diddy used to pay for. 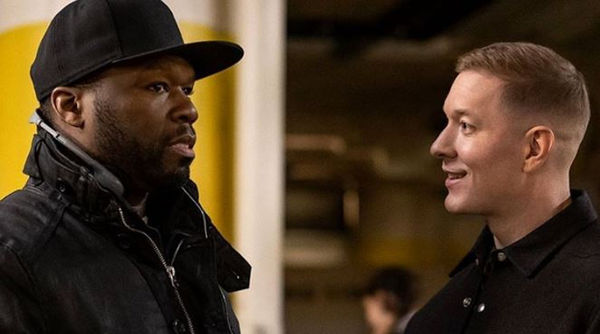 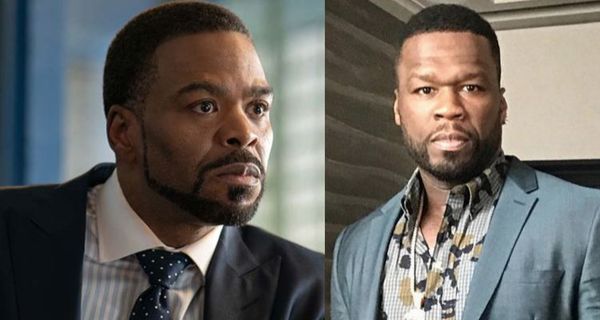