Troll master 50 Cent has been rough on the late Michael Jackson, constantly comparing him unfavorably with Chris Brown and bringing up those unfortunate kid-touching allegations when he does.

That's why some folks believe that The King Of Pop's younger sister Janet Jackson was shading Fif when she tagged him in an IG story of him enjoying her performance of "Scream" -- her duet with her bro -- during a show Fif attended in Australia.

Is this @JanetJackson throwing shade at @50cent ?
Tagging him on her insta story during #scream @ @rnbfridayslive
He seemed to be enjoying the performance! #MJFam 🎶 pic.twitter.com/Cpw6ebnE11

If Janet's trolling, it's pretty subtle.

Nothing like when 50 shut down MJ's daughter Paris's objection to him ranking Chris Brown over her dad with this classic IG caption:

"Why am I the bad guy, I understand how you feel Paris, but does anyone care about how the little boys butts feels," he typed in a now-deleted post. 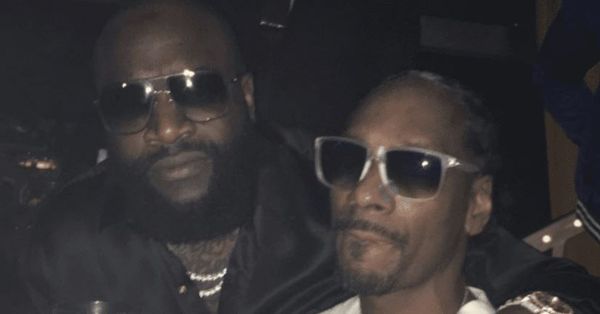