50 Cent Bait: Did Diddy Lie About Winning His Second Oscar?

While the 2021 Academy Awards were a critical and rating disaster, they seemingly went well for Diddy, who claimed his second Oscar when Two Distant Strangers -- which starred Joey Bada$$ -- won the for Best Live Action Short.

There's is no doubt that Puff has been associated with two Oscar winners.  He's listed as an executive producer on Two Distant Strangers and a producer on 2011 Best documentary winner Undefeated.

However, Billboard has found that he didn't actually win an Oscar on either.

Combs is not listed among the winners of the Oscar for either film on the Academy Awards' official site, which lists directors Free and Roe as the winners for Two Distant Strangers, and directors TJ Martina and Dan Lindsay and producer Rich Middlemas as that year's winners for best documentary feature for Undefeated; Combs joined Undefeated as an executive producer after the film had already been nominated for the Oscar. 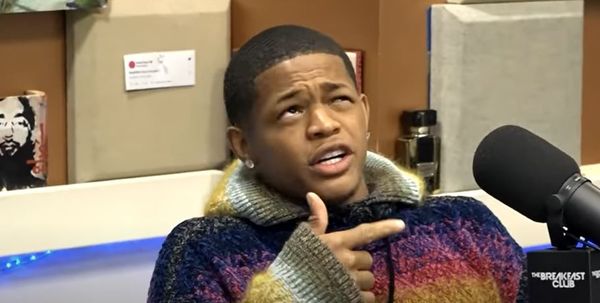