Kyrie Irving is as good as gone from the Boston Celtics.

Judging from some of the comments his teammates made, they aren't sad to see him go.

Celtics General Manager Danny Ainge also seemed to take a shot at the point guard in a recent chat with reporters.

Danny Ainge explains why it's important to have players on the team who are good people pic.twitter.com/hfxqZGIIUp

"I think it just makes life more enjoyable when everybody is humble, hardworking, and will play any role they have to help the team succeed," Ainge said. "You do have to have a certain amount of talent to win in our league, as we all know, but good people makes coming to work more fun."

It's possible he could have been talking about Al Horford, who is also expected to decline his option and leave the Celtics in free agency. However, Horford doesn't have a reputation of being a diva, and the breakup is said to be because the Celtics don't want to commit to four years, not because Horford couldn't get along with anyone. 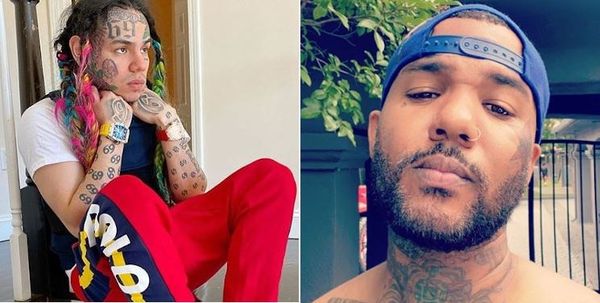