Last week, Funk Flex suggested that Dame Dash took Aaliyah from JAY Z and that was a big part of why Roc-A-Fella crumbled.

Choke No Joke, who was a producer for Roc-A-Fella, has now co-signed Flex's take , and has additionally claimed that Dame also tried to steal Beyonce from Hov.

"Yes. I mean nothing happened like he kissed or sexed her or something like that. Did he try to holler at her? Yeah," Choke No Joke said about Dame and Beyonce. "That's the same thing he did with Aaliyah. But Aaliyah fell for it.

We all know there was a point at Roc-A-Fella where Dame was not allowed around Beyonce. Anybody that worked there at that time knew he wasn't allowed around Beyonce because he was a creep," Choke continued. "Beyonce wasn't going for that sh*t. And the only reason why Aaliyah might have gone for it was because Jay wouldn't be public with her because he was trying to keep that private. That played a part of Dame being able to pull her away from him."

Listen to the Roc gossip below. 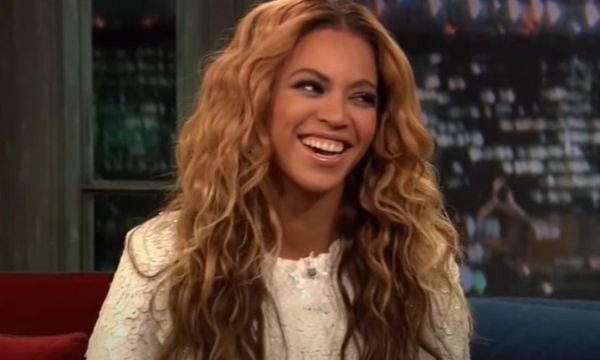