DaBaby's album Blame It On Baby was not well-received by the jackals on Twitter.

That may be affecting its sales.

Hits Daily Double has downgraded the North Carolina rapper's third album in a little more than a year about 10K for its first week.

Da baby now expected to sell 140K first week with his new album. Was the album LOUD, MID or REGGIE????

Since DaBaby is moving almost all of his units via stream, it could be that folks aren't hitting repeat on Blame It On Baby.

The album is still expected to win the week, and DaBaby will still put up much bigger numbers than Westside Gunn, who's been gunning for DaBaby since both their albums dropped on the same day. 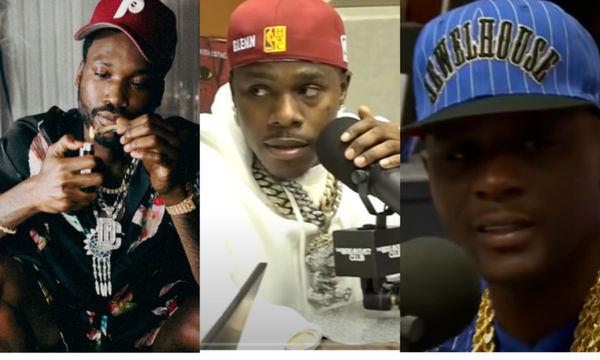