DaBaby said he'd be totally willing to do a joint project with Megan Thee Stallionvduring an interview with Billboard after he was asked which female rapper he'd like to collab with.

The two have already collaborated on the cut "Cash Shit," off Megan's Fever project, which dropped last year.

Would you like to see a joint project from DaBaby and Megan Thee Stallion? 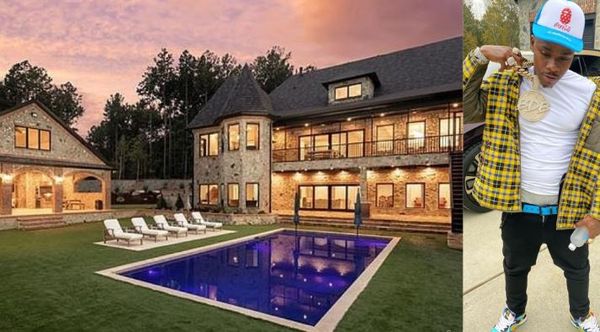 Report: DaBaby Is An Awful Neighbor 2 days ago / News