DaBaby Responds After Being Criticized for Promoting Chick-fil-A

In his relatively short career, DaBaby has already been criticized for his flow and his latest album Blame It On Baby.

The rapper is currently facing a new wave of backlash after he posted a video of himself with a Chick-Fil-A bag on Twitter.

In 2012 the CEO of Chick-Fil-A said he backs "the biblical definition of the family unit," and since then the fast-food chain has been called anti-same-sex marriage. They've also been accused of backing Donald Trump.


"Why are you still supporting them? " someone asked DaBaby. "They were outed for Trump support... they’re wearing blue lives matter....i loved them too but big dawg they gotta go."

The "Suge" rapper eventually responded and seemed surprised at the backlash.


Do you think Dababy deserved to be criticized for posting a photo of a Chick-Fil-A bag? 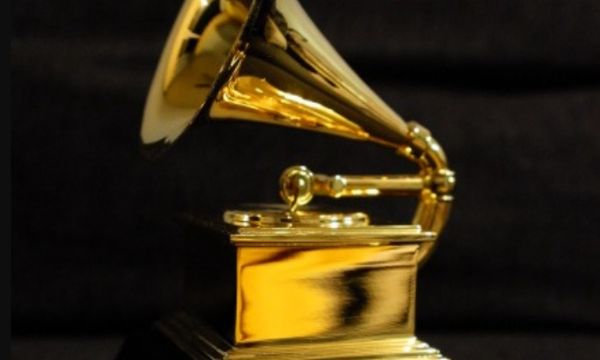