But he knows that type of success won't last forever.

In fact, he's putting a cap on his rap career.

Perhaps his timeframe would be a little quicker if not for COVID.  Earlier this year, DaBaby claimed that the virus cost him $7 million in show money. 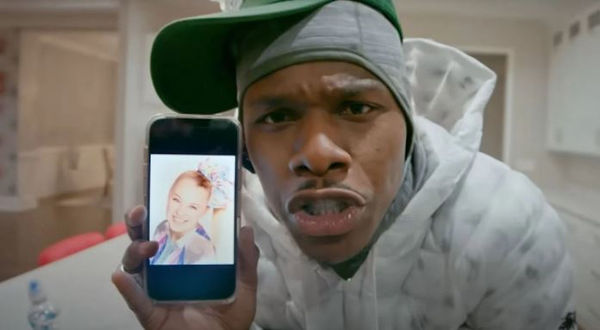