Consequence Explains Why He Voted For Kanye West For President

One could say that Kanye West resurrected Consequence's career when he put him on The College Dropout album and his other projects. He also brought Cons on the road with him, which probably put a few dollars in his pocket.

All of those things, as well as a close friendship, pushed Consequence to cast a vote for Ye in this last presidential election. The GOOD Music founder spent millions of dollars on his campaign, which only got him 60,000 votes in the 12 states that had his name on ballots.


"Kanye's my brother," Consequence told TheJasmineBrand. "So if anybody brother was running for president, they would vote for they brother. Our children play together, so if he was going to the White House I was going with him. When he goes to the governor's mansion, I'm going with him. So that's just what it is."

He continued. "We've had a friendship and a brotherhood that's endured since 2002, so we're going on 18, 19, 20 years. We had a time where we weren't seeing eye-to-eye and had a falling out and we patched that up and we love each other like brothers. I love him, I love his wife and their children and their family. They treated my son like a blood relative and anything that he needs from me no matter what I'm there for him."

Did you think that Ye would get more than 60,000 votes in the election or less? 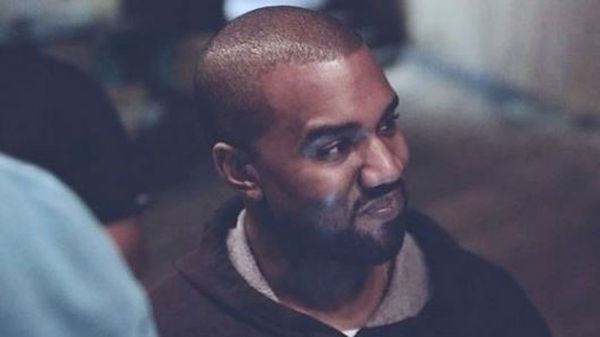 T.I. Makes a Multimillion Investment In Atlanta a week ago / News News 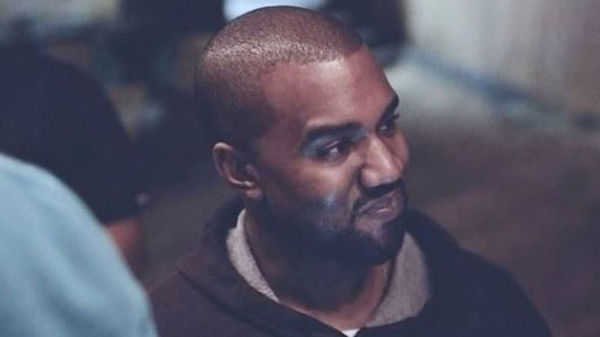