Videos and photos suggest Conor McGregor and Machine Gun Kelly had a scuffle on the VMA red carpet last night.

Eyewitnesses report Conor, who is walking with a cane as he recovers from a leg injury, got salty after MGK turned down a photo request.  So Kelly pushed him away and he stumbled, lost his drink and attempted to throw another drink on the rapper-turned punk rocker.

Now the MMA legend is saying don't believe your eyes because nothing happened.

“Nothing happened with me, I only fight real fighters, people that actually fight, you know what I mean,” he continued. “I certainly don’t fight little vanilla boy rappers. I don’t even know the guy. I don’t know anything about him, except that he’s with Megan Fox.”

Here's the evidence of the scuffle.

Why is Conor trying to fight Machine Gun Kelly at the VMA awards. 😂😂😂😂 pic.twitter.com/MoN9qa9guU 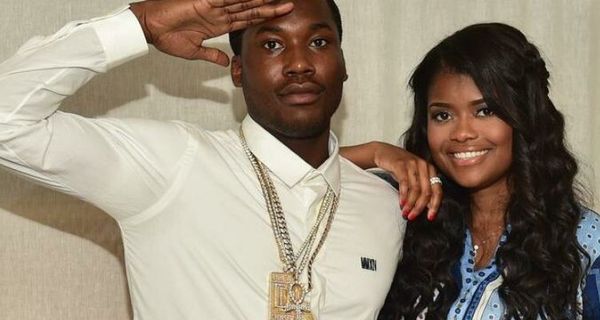