Here's something you don't see every day.

And it happened on the sidelines during the team's game against Southeast Missouri.

Greenstone, a former Vanderbilt defensive tackle, is the Tennesse State's "get-back" coach, who instructs players not in the game to keep their distance from the sideline.

It turns out this wasn't even the first time Lee had punched a coach.

Needless to say, he was kicked off the team and expelled from the school.

Lee, a senior, had made two starts on the season. 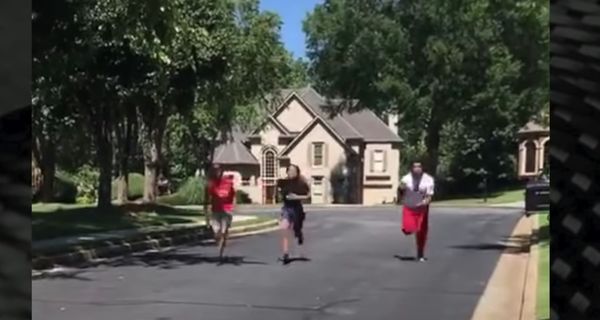