Coca Vango Brings Us Back To "Yesterday" In New Video

Coca Vango's single, "Yesterday", has been making noise in Atlanta, and today he decides to unveil the official video for it.

The song, taken from his "Cocaine Flow" project, was given a viral video last year. After demand for the song grew, and even made its way into the film "The Florida Project", Coca decided to take advantage of the momentum and give us a visual that he felt suited the song more properly.

The infectious tune and catchy hook will be revamped for the remix, and feature guest appearances from a couple of big names that Coca has not yet reveled.

I'm sure most of us can relate to the hook, where Coca explains his progression as his passion and dedication allows him to be a better person than he was Yesterday.

Peep the video, now, and stay tuned for the remix. 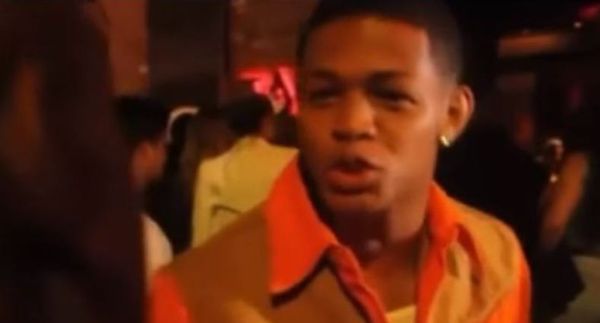