Platinum blonde twin influencers the Clermont Twins believe Yak was trying to save money by putting the dime store version of them in his visuals so they called him out on social.

“Nah whew lmao if we wasn’t in the budget just say that,” they wrote and posted a comparison two. “It’s getting weird. What you bought vs. what you get. Or is it what you want vs. what you can afford?”

But he does know something about clones. 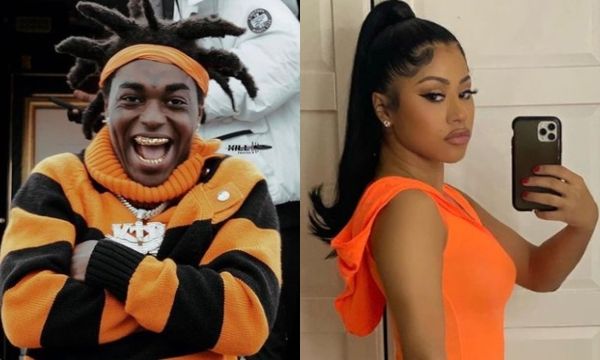