Keef caught a huge break in his DUI Case, stemming back from an arrest last year in Miami.

The Chicago rapper was pulled over in his green Lamborghini with eight different drugs in his system. The drugs included THC, Morphine, Codeine, Promethazine, Hydrocodone, Norcodeine, Dihydrocodeine, and Hydromorphone.

Today, the case reached a plea deal. Keef got his felony DUI charge reduced by pleading no contest to a reckless driving charge.

Keef was lucky to receive no jail time, but he did receive 6 months probation and was ordered to perform 50 hours of community service. 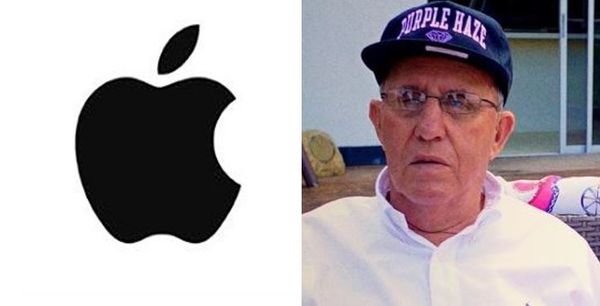