It's been a few days since the rapper T. Roy was shot and killed in his hometown of Chicago, and some have taken to Twitter to express their sadness.

Meanwhile, Chicago emcee TTB Nez offered his opinion on the violence in the city, and he said people keep getting killed because they're not street enough. Obviously, his comments made the Internet rounds pretty quickly.

"Niggas be getting fuckin' smoked, because niggas ain't really street," he said. "Get the fuck on the sidewalk, bro. Go in the fucking house, bro ... Niggas getting smoked stupid as hell ... Niggas not really street. Pay attention. Open ya'll eyes up."

As far as T. Roy, you might have seen him in his good friend Chief Keef's  video for 'Now It's Over.'

You can see some tweets about Roy's death above and below, and check out the video from that Chicago rapper who talks about people being shot. 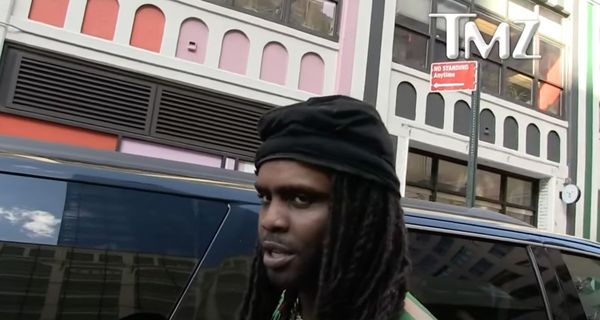