Check The Opening Week Projections For YG, Mac Miller and Moneybagg Yo

Hits Daily Double's latest projection has the Kardashian/Jenner guy's third album doing 455-470k SPS with 175-185k in traditional sales over its first week. That would be the second biggest opening of the year, after Drake's 732K SPS with Scorpion.

But Travis wasn't the only high profile rapper to drop last Friday. We also got Stay Dangerous from YG, Swimming from Mac Miller and Moneybagg Yo's debut EP Bet On Me.

YG's last album Still Brazy did 38K SPS first week in 2016. Miller's Divine Feminine did 48K in 2016.  But back in Mac's independent heyday, he used to do six-figure first weeks.

Here are the projections for this week's very rap-centric top ten. 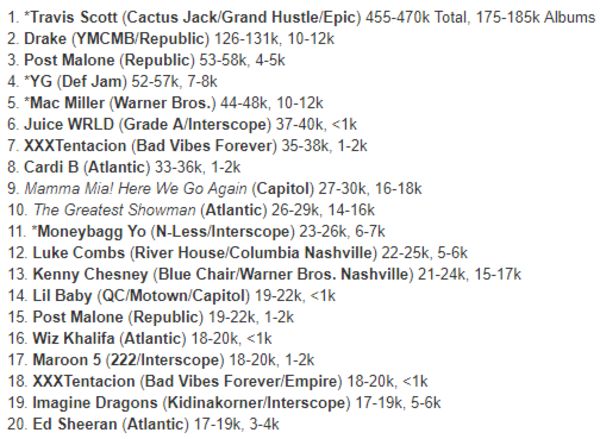 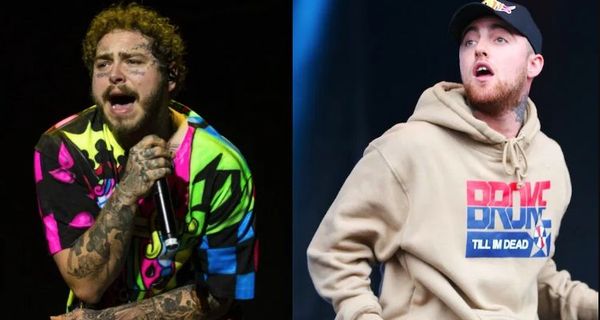