J Cole's new album The Off-Season will open at number one this week.

According to HitsDailyDouble, Cole's sixth album will move 280-310k SPS with 35-40k albums.  That will challenge the 291K Taylor Swift's release of Fearless put up for the biggest opening of 2021.

Speaking of releases, Nicki Minaj's reissue of her 2009 Beam Me Up Scotty mixtape with three new tracks is projected for a 65-75k; 9-11k opening.

No early numbers for Kodak Black's project Haitian Boy Kodak, which is never a good sign. 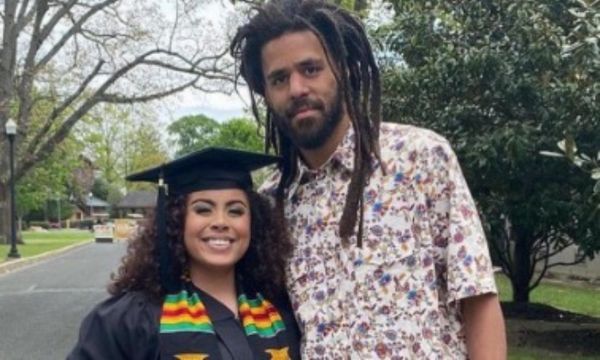