Hits Daily Double is projecting the Atlanta rapper will do 64-69k SPS with 5-6k of that in traditional sales. That should be a bit better than the 57K Rae Sremmurd's SR3MM debuted to last week.

But it will be nowhere near enough to stop the juggernaut that is Post Malone.

Posty's already Platinum Beerbongs & Bentleys will coast to its third straight week at number one with 139K-144k SPS.

In other Hip Hop chart news, Tee Grizzley's debut album Activated is expect to do 28-31K SPS in its first frame.

Did you hear any good rap albums this week? 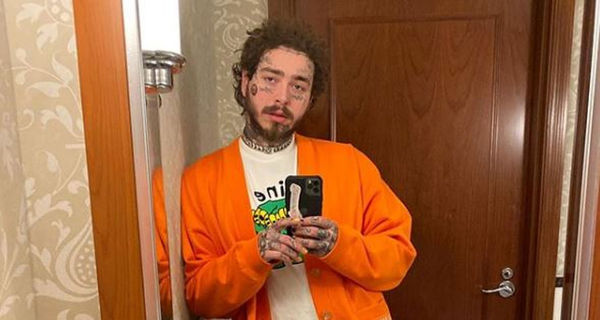 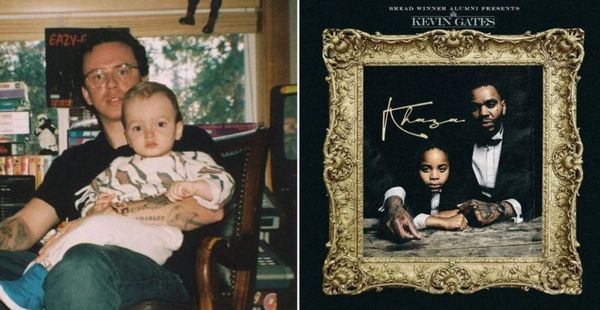