Hits Daily Double is projecting the commercial mixtape will do 110 - 125K in its first week.

That's a step down from the 247K Logic's 2017 album Everybody did first week. But since Bobby Tarantino II came less than a year after that -- and with little promo -- it's still a very impressive figure and establishes Logic as one of Hip Hop's most popular artists.

That should somewhat make up for what a big flop Boat's debut album, 2017's Teenage Emotions, was.

"When I first released my Teenage Emotions album I thought that shit was fire, as you should," Yachty said earlier this year. "Then the sales came back and it did 44,000 first week and I was devastated and so confused, I worked so hard." 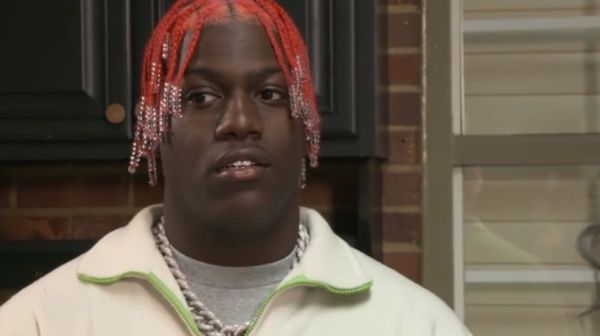