Hits Daily Double is projecting his third album Astroworld will do 300-400k SPS with 45-65k in traditional sales in its first week.

The biggest openings of the year so far are Drake's Scorpion with 732K, Post Malone's Beerbongs & Bentleys with 461K and J. Cole's KOD with 397K.

Do you think the huge jump for Scott is due to his high-profile relationship with reality TV princess Kylie Jenner? If so, why couldn't she help Tyga sell? 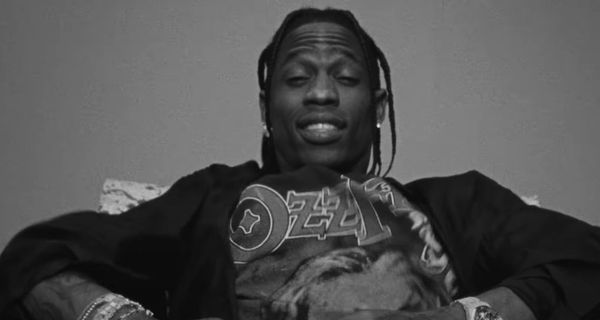