Around 2012, the Gangster Disciples came after Rick Ross for name dropping their founder Larry Hoover in the song “B.M.F.” and for using the gang's major symbol the Star of David on his mixtape, The Black Bar Mitzvah.

Ross ended up canceling some concerts, but he denied it because of the threats from the Disciples.

"I canceled the rest of the tour, because the promoter really wasn’t handling his business. … Never was it due to any threats. I’m a certified man out here, a real boss. This is something everybody needs to understand—gangstas move in silence. In situations like that, I just remember something an old school Dade County gangsta told me a long time ago that—any dude can stand in the crowd with 30-40 dudes and everybody real, everybody trill, everybody bout that life, everybody gangsta, but when them choppers come out everybody folds," Ross said in December of 2012.

However, court documents, which were recently published on Crowned Court TV, show that prosecutors knew that the Disciples were extorting Ross for real. [Jump to 3 minutes.]

"You're going to hear about one episode, in particular, involving the rapper, Rick Ross.  Now, Rick Ross had put out a song where he compared himself to the gang's founder who they looked up to, Larry Hoover.  And he also had a an album cover where he pictured himself with a six-point star that was the symbol of the Gangster Disciples," reads the court docs.

"The gang didn't like this.  It offended their pride for this celebrity rapper to use their name, their symbols, and their founder without their permission.

So they did something about it. You'll hear that they organized a multistate campaign of intimidation, where they threatened physical violence against Rick Ross and against club promoters until they got what they wanted, until he paid them for their symbols." 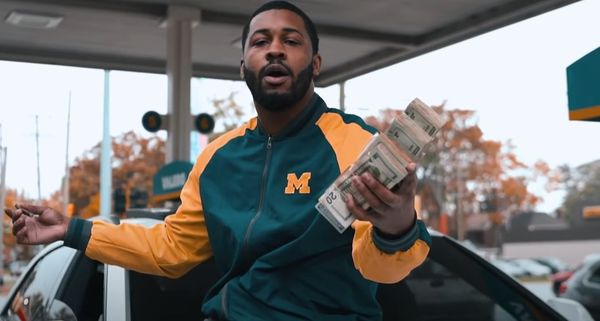 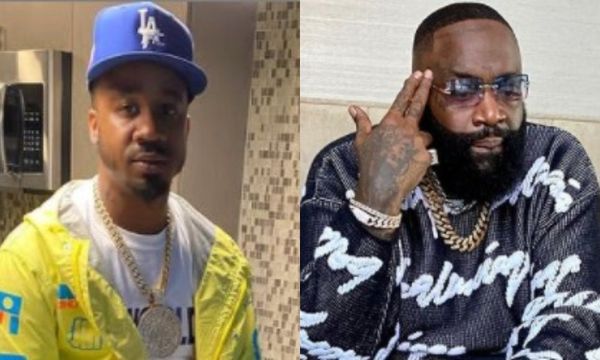 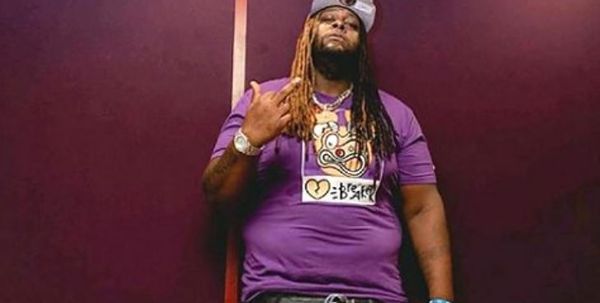