Daniel Kaluuya plays Hampton. During Kaluuya's appearance on The Breakfast Club last week, Charlamagne, who has a history of beef with Stanfield, suggested LaKeith enjoyed the role a little too much.

LaKeith responded by calling CTG a hoe and posting a video (since deleted) in which he shakes a gun at the radio host's image.

CTG addressed that on The Breakfast Club this morning. [Jump to 3:30.]

"I have a piece of advice for LaKeith and it's simple.  Don't diss it if you can't take it, king.  The brother has a bad habit of throwing rocks and then hiding his hand," CTG said.

Then Angela Yee brought up the mental trauma that LaKeith said he suffered playing the Judas role, and reminded Charlamagne that LaKeith was so pissed at CTG for his shade that he posted a video in which he points a gun at Carlamagne's image

"This is another example of LaKeith being able to diss it but he can't take it.  He made comments about The Breakfast Club, other Black outlets, being anti-Black, being negative, reinforcing negative stereotypes, that was back in 2019.  I gave him Donkey of the Day for that and pointed out all the times he's gone on these white platforms to reinforce negative stereotypes of Black people himself. I left it alone after that.  He did a reply video.  He did diss song.  He put my face on the cover with the Sambo lips.  I didn't' respond to any of that.  But I gave him a little jab with Daniel.  I owed him that.  And that was light.  But LaK whateith does he gets online and plays the victim and says I'm always coming at him." 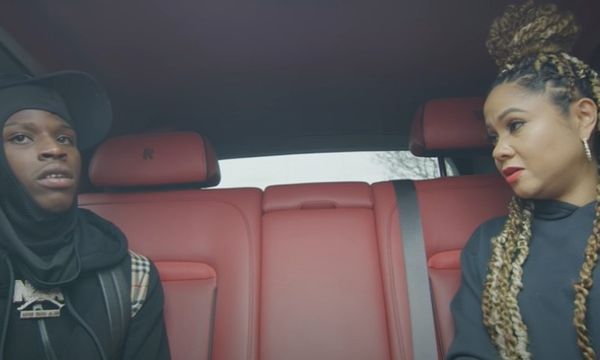 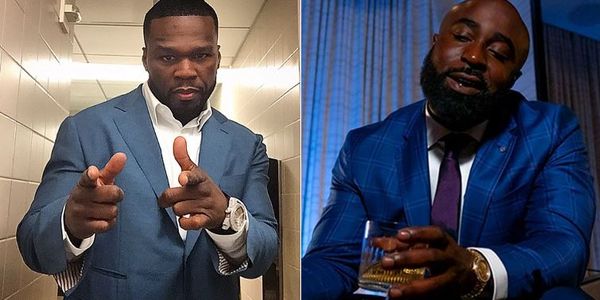