Charlamagne Tha God has a history of not thinking highly of Post Malone.

So it was no big surprise that when he was asked what two artists he'd like to kick out of the game, he said there was only one -- and it was Post Malone.

"Post Malone ... I don't think anybody else, but Post Malone definitely. And for no other reason than I'm probably hating. I think he's a fake Future and Future gets so much flack for being Future and you got a guy out there pretending to be Future in Post Malone," CTG explained.

As for kicking Post out of the rap game ...

The 24-year old, who's lowkey been the most successful artist in the world over the last several years, has a history of expressing ambivalence toward being in the rap going back to when he is said to have turned down the XXL Freshman list because he didn't want to be pigeon-holed as a Hip Hop artist.

Do you consider Postie, who's been sad lately, part of the game? 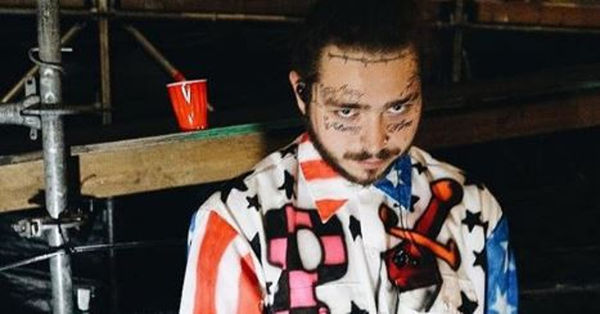 Black Thought Suggests Jay-Z Ducked A Cypher With Him, Nas & Eminem a day ago / News