Kanye West has been dating Chaney Jones for months now, a woman who's been called a Kim Kardashian lookalike.

There's been a rumor floating around in recent days that Jones and Ye parted ways but she denied it by posting some romantic messages about the rapper.

On Saturday, June 11, Jones shared more posts. One of them showed her and some friends lounging in tiny bikinis. She shared a solo shot of herself as well. 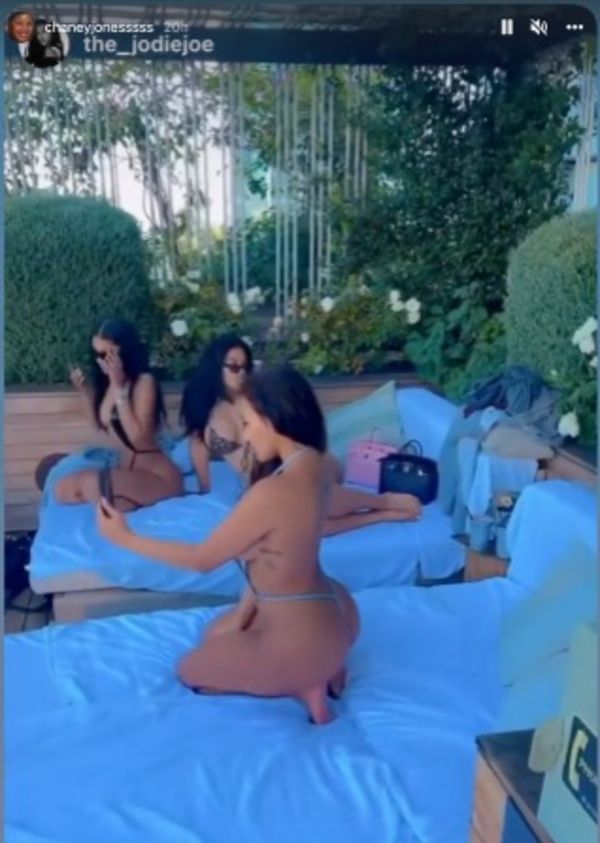 What do you think of the photos?