Chance The Rapper showed way more than he probably wanted to while posting a video of himself using the bathroom.

He was urinating at the time and showed his manhood when trying to zoom in on a bug.


"He must be drunk if he let that slip," one social media user wrote.

Chance — who recently bought a mansion in Illinois for over $2 million — has since deleted the video but it's already been captured and shared.

Why do you think Chance or anyone else would share a clip of themselves peeing?

Puff Daddy & The Notorious B.I.G. Were On New Drug When They Shot 'Hypnotize' Video 5 days ago / News News 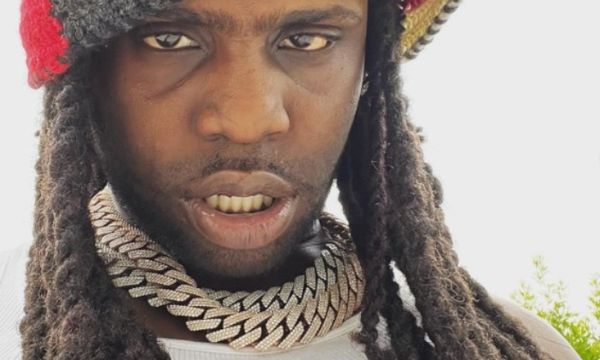