Hip Hop groupie Celina Powell is known for her loose lips.  Her friend's lips are just as loose.

During an interview with NoJumper, she and her groupie pal Aliza spoke on Trey Songz's sexual peculiarities. [Jump to 1 hour 4 minutes.]

"I got peed on too.  I didn't know what happened he just did it. He just did it," said the friend.

Her friend then explained how Trey Songz told her to lay in the bathtub and then surprised peed on her.

Earlier in the interview, the friend spoke on servicing seven members of a basketball team -- likely the Phoenix Suns. 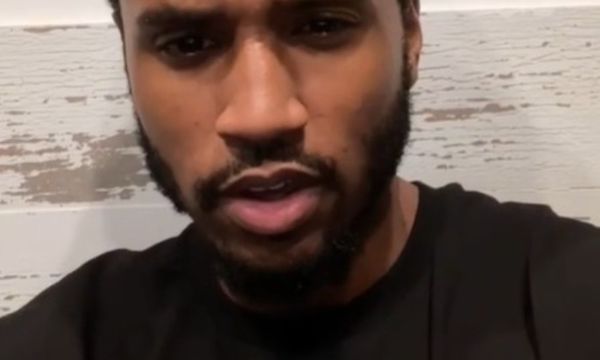 MAGA Lil Pump Changes Up His Face 4 days ago / News