Cardi B's team showed one guy not to press her for an autograph.

TMZ just released a clip that shows the Bronx rapper leaving an after-party for the Met Gala in New York City. As she's walking, you can hear one person beg for her signature.  But she keeps walking and threatens the guy.

"I'll smack the shit out you," you can hear her say.

"Don't be like that mama," the guy said back . "I just asked for an autograph. I'm an autograph hound."

In the next scene, you can see someone getting pummeled, reportedly by Cardi's team.  Afterward, the guy was taken to the hospital. So far Cardi hasn't mentioned anything about this, and the man's name has yet to be revealed.

Do you think hounding a celebrity for an autograph warrants a beat down? You can see the video below.

Posted In: News Rumors Cardi B 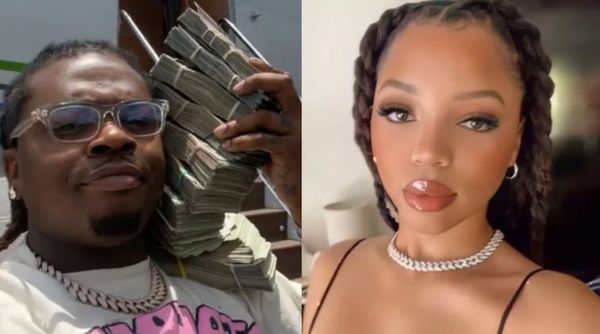 Stephen A. Smith Shoots His Shot At Iggy Azalea With Shameless Thirst 6 days ago / News News