Forbes dropped a surprise on everyone today when they revealed that Kanye West was the highest-paid rapper of the year.

Cardi B was 13th with $28 million, notably one million and one spot behind Nicki Minaj.  It's also $8 million and four spots behind her husband Offset's rap trio Migos.

Cardi jumped on Twitter to throw a flag on Forbes's accounting.

Where do Forbes be getting they numbers from cause they way off ?🧐

We assume she is suggesting Forbes shorted her salary.

But if she was tax-smart, she'd be suggesting the money mag overvalued her earnings. 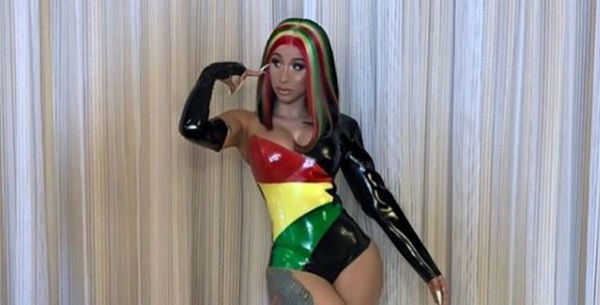