The big moment of the night came when his fiancee Cardi B presented him with her gift: a shiny new Rolls Royce Wraith.

As you can see, Offset grabbed her breast in appreciation.

But that's not all. TMZ says later in the evening she also gave him an iced out watch.

As she explained, she paid for the gifts with her very own "Bodak Yellow." money. 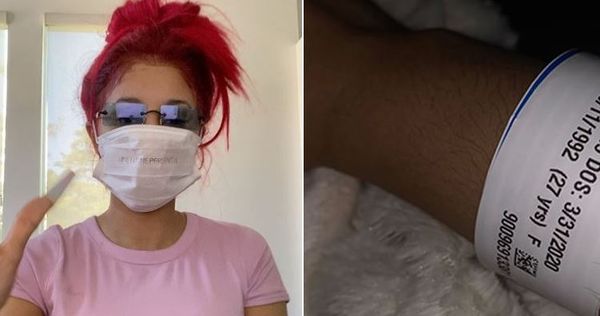 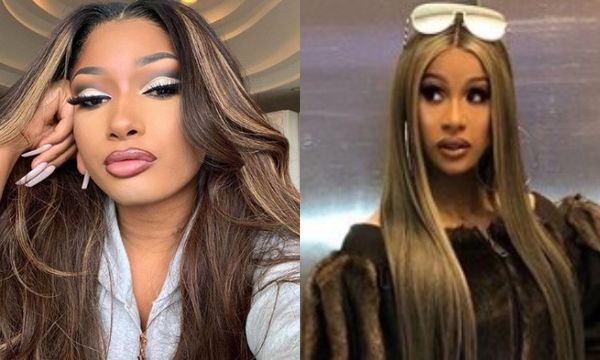