Cam'ron Says Looks Back On Beef With Nas, Explains What Started It

Cam'ron expressed regret over his famous beef with Nas during an appearance on Rap Radar Podcast.

The beef started because Nas said Cam's album was wack during an infamous 2002 interview an angry Nas had on Hot 97 when he was upset the station wouldn't let him do a mock lynching of Jay-Z at their Summer Jam concert. The two then traded shots on record with their respective crews Dipset and Bravehearts getting involved.


"I'm a real big Nas fan. What happened was, Nas just dissed me for no reason," said Cam. "What did he diss us for? We didn't even do nothing to him. He's more mad at Hot 97. At that particular era, it was like, 'Look, this is Nas. We can't just do one song because he could come back with another song and kind of kill everything,' you know what I'm saying? 'So let's just bombard the situation, you know what I'm saying?'"

"That was the only way we felt that we could handle it because Nas was such a legend at that particular time," he added. "There's some things that I found out about afterwards that I probably wouldn't have said if I knew. Do I regret it? Yeah, because I didn't want to go that far. But at that particular time in my mindset—and the n*ggas I was running around with, they didn't give a f*ck."

Cam and Nas proved they had finally squashed the beef when they joined Jay earlier this year at his B-sides concert in New York's Webster Hall. 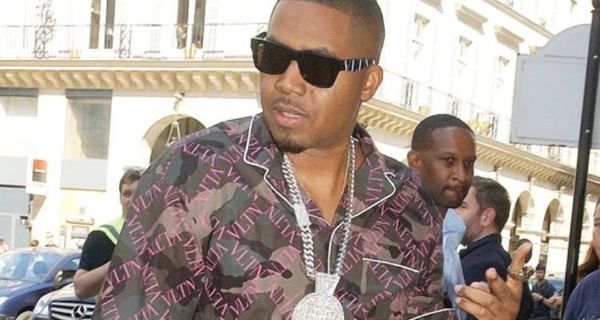