Cam Coldheart May Have Been Drugged To Death

Cam Coldheart, the North Carolina rapper best known for being beat silly by DaBaby and his crew in a Louis Vuitton store, died a few days ago.

The early word was that the 31-year old ODed.

However, Cam's aunt is now suggesting he was drugged. 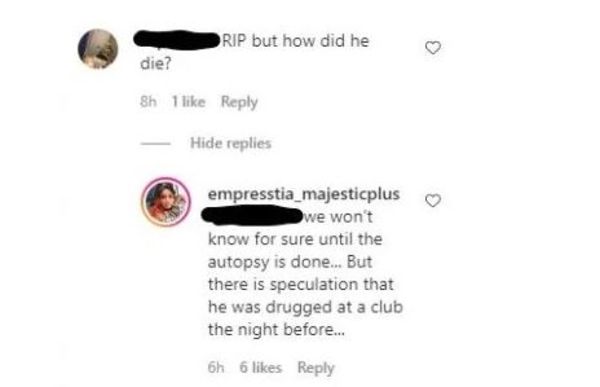 “We won’t know for sure until the autopsy is done… But there is speculation that he was drugged at a club the night before.”

The aunt also claimed that the authorities had to delete Cam's fan page because of the investigation into his death. 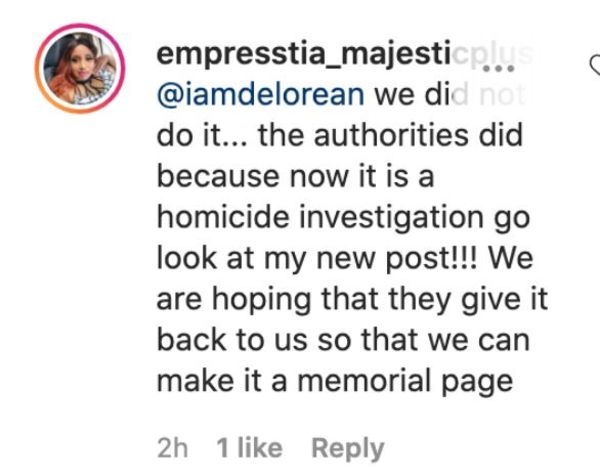 "We did not do it .. the authorities did because it is a homicide investigation go look at my new post!! We are hoping that they give it back to us so that we can make it a memorial page," she typed.

After getting beat down on tape by DaBaby and company, Cam claimed that DaBaby paid him money to take the fall.  Do you think there is another twist like that in his death?