Busta Rhymes praised Conway, Westside Gunn, Benny the Butcher and the rest of the Griselda Records camp at a recent stop on the crew's The Almighty Tour.

The veteran rapper gave Griselda credit for building their own buzz, which turned into a major deal with Shady Records and Roc Nation management, and told people to support them now and not later when they're household names.

"This GXFR Griselda sh*t, is the most organically powerful, grassroots movement, self-sufficient," said Bus on stage. "These n***as planted they own seeds in the soil, they put the fertilizer and watered the plant no matter what the weather was feeling like at that day. And then when you leave the major labels no choice [to sign you] because you out here slapping the dog sh*t out of n***as every time you step out ... Y'all stay loyal to them. I'm personally going to be one of the n***as that say, if you wasn't with them in the beginning, don't dick ride later on."

Have you checked out the Griselda gang yet? 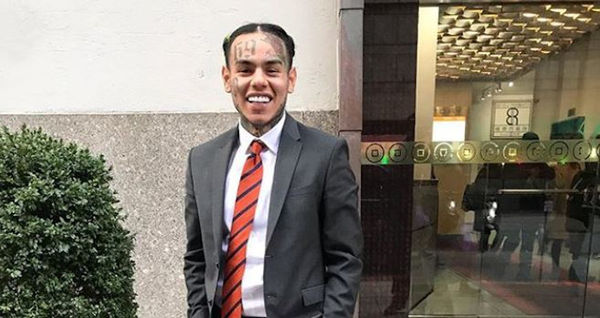