Bun B and his wife Angela “Queenie” Walls were all over the news last year when Bun shot a home intruder. Now their names are being discussed again due to an incident that happened at a Whataburger.

According to the couple, a woman who was behind them at the drive-through called Queenie the N-word and threatened to shoot her. Bun recorded his wife's reaction to the alleged insult and threat, as well as a conversation that he had with a police officer.

“So the [drive-through] line extended out into the street; she pulled up and was blowing [her horn] at us to move,” Bun told the officer. “We told her to wait, we’re not moving yet. She told my wife she was gonna threaten to shoot my wife, then she got out the car and called my wife ‘a stupid n*****.’ I have everything on video.”

Bun and Queenie then saw the woman's car in the parking lot of a Walgreens after they left the Whataburger, and Bun filmed his wife confronting her.

“Be careful what you say to people and think you just gonna walk away from it,” Bun said afterwards. “Be very careful."

How do you think Bun and his wife handled things? 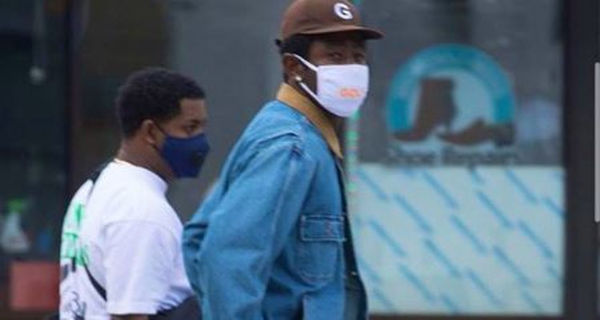 Wale Gets Salty After J. Cole Is Praised For Joining George Floyd Protest 6 days ago / News