Bow Wow has been having a tough run.

Last week, he was mocked on Twitter because despite his long career and famous name barely anyone could name three Bow Wow songs.

This latest BowWowChallenge must have proved too much for the sensitive 34-year old because this morning he woke up early and acknowledged his entire music career was a mistake.

Just been an actor and never touched music https://t.co/DrbasAlsPh

"Just been an actor and never touched music," he answered when a follower asked if he has any regrets. 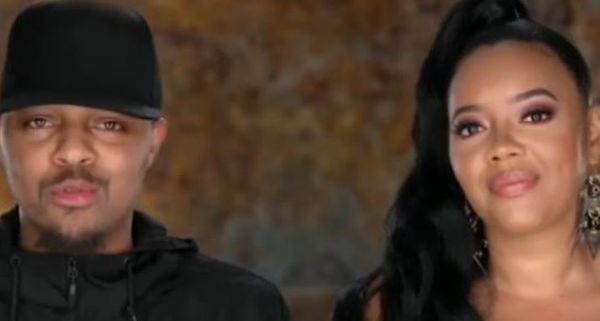