B Will, a Shreveport, Louisiana rapper who has a management deal with Boosie Badazz, was arrested over the weekend for shooting his brother, independent wrestler Byron Wilcott.

The incident went down on March 7 in a Shreveport home at around 6:30 AM.  Wilcott suffered non-life threatening injuries in the abdomen, wrist, and thigh.  He initially told police he didn't know who shot him.

However, the cops came to learn it was his brother.  Apparently, the shooting was a result of a domestic argument that started because Wilcott had been speaking too loudly.

B Will is being charged with aggravated second-degree battery with a bond set at 500K.

He should consult with Boosie on how to better handle frustrating brothers. 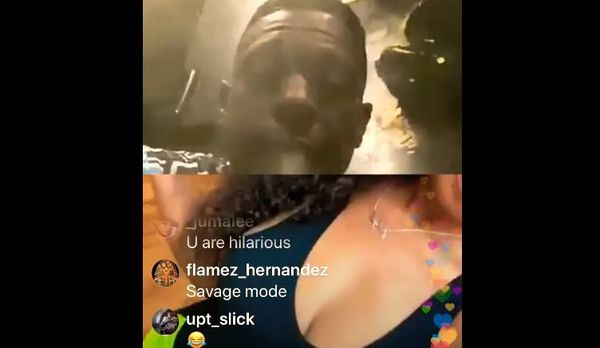 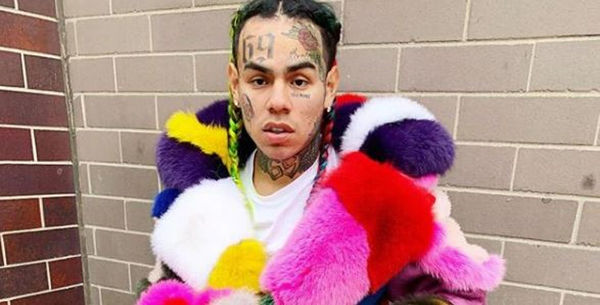