C-Murder (Corey Miller) is serving a life sentence for the beating and killing of 16-year-old Steve Thomas in 2002.

A few years back, a witness who said he saw C-Murder pull the trigger recanted his testimony.

Kim Kardashian is now working on getting C-Murder freed and Boosie Badazz is here for it.

On January 18, 2002 a tragedy occurred when a young man was killed. The next day Corey Miller was arrested for the murder.

The jury convicted Corey 10-2 and he was sentenced him to life in prison. If his trial was today, the jury would have had to be unanimous for him to be convicted.

Since his trial, witnesses have recanted, new evidence of his potential innocence has come to light, and there are claims of jurors being pressured into voting to convict.

True justice for the young man requires that the person who actually killed him be held responsible and that Corey Miller he returned home to his kids.

@kimkardashianwest If You Free CMurder I Got You For Life... That’s On Bleek

Kardashian has had some success getting President Trump to pardon or commute sentences for those who've been unjustly punished.

Do you think her efforts on C-Murder will be fruitful? 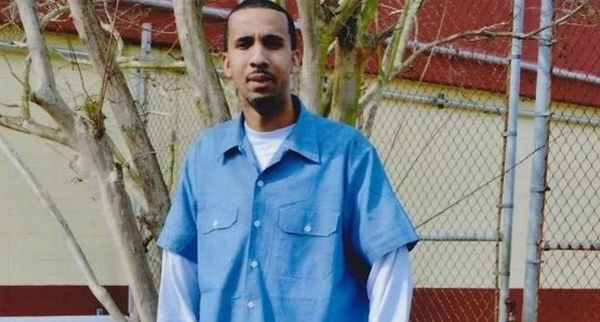