Boosie Badazz is back on Vlad's couch.

During the chat, Vlad said people have been hitting him in DM and talking about a rumor that Boosie knocked up a middle-aged white woman. 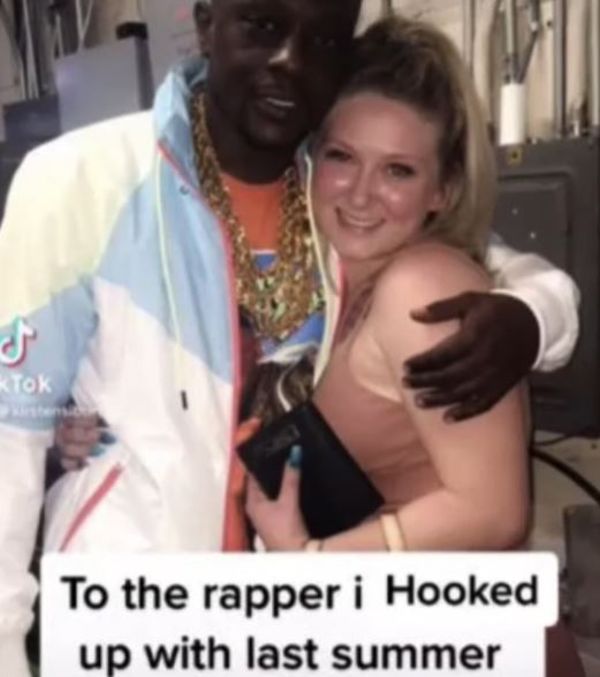 He did say he had been with some white women, despite his all-Black cast of baby mamas.

"I wouldn't say dated.  But I had myself some white girls.  I love my Black women, but I'm attracted to white girls also.  But I like real white girls.  Long backers.  Denim jeans.  Swimmers," he said.