In 2010, Boosie Badazz was arrested for the first-degree murder of Terry Boyd with prosecutors keen to tie him to five other murders.

The Baton Rouge rapper was facing the death penalty for his crimes but ended up beating the worst charges and pleading to drug charges.  Then that eight-year sentence got knocked down because of entrapment, and Boosie was out and about by 2014.

Here's a photo of Boosie rocking gold chains shortly before he got a not guilty on the first-degree murder charges.

"I WAS A DON N PENITENTIARY‼️#deathrow2012," Boosie reflected. 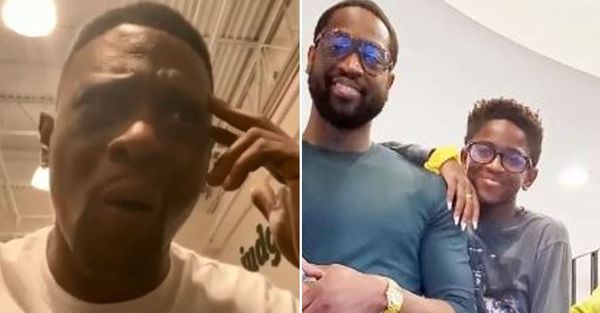 Boosie Badazz Goes All In On Reparations 3 days ago / News