Before he was getting Kardashianed by Kylie, Travis Scott was low-key dating Rihanna.

Complex exposed the secret smashing in a 2015 cover story about Scott.  According to former Complex editor Lawrence Schlossman that ruined Complex's relationship with Scott for a few years.

“I broke the news about him and Rihanna, which they told me not to do,” Schlossman said on his podcast. “Apparently, what [Complex editor Joe] LaPuma, our boy Joe The Puma, told me was that it hurt Complex’s relationship with Travis. This was in 2015/16 I wrote this. But apparently, for the next couple of years, he would complain about that.”

Rihanna better never try to low key bang Boosie Badazz because her biggest fan would never keep quiet and would be embarrassing. 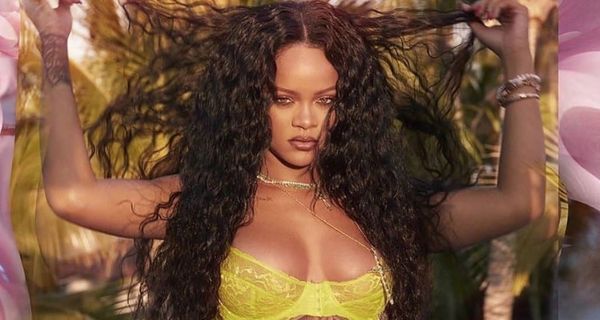