Whether it's Dwayne Wade's son/daughter, bisexual Robin, or the cancellation of DaBaby, Boosie Badazz has been quick to call out what he sees as a gay agenda in popular culture.  He addressed his war against this embrace of the alphabet people in his new track 'Me Against The World.'

"I ain't never had a problem with the gay crowd/ but in this world it's no opinion if you're the straight crowd/better watch your kids it's a new day now/Bernie Mac would be banned if he was still alive/Gays on the covers of albums some of them aren't even gay/But the majors tell them do it for the album sales," Boosie raps. 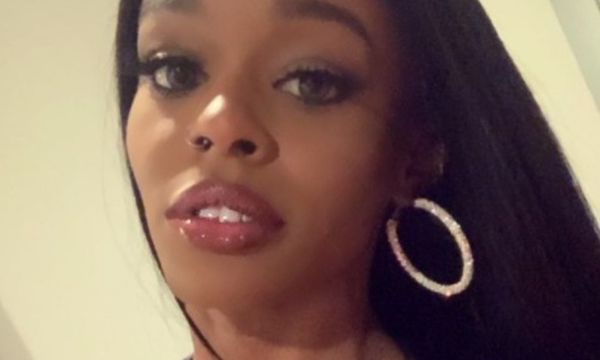