Everyone thought Bobby Shmurda would be released on December 11, 2020, if not sooner in these COVID times

Bobby Shmurda's parole has been rejected, meaning he will almost certainly serve his entire sentence, which runs until December 11 of 2021.

The reason for the rejection is that Shmurda has been a bad prisoner.  The "Hot N*gga" rapper has accumulated 11 violations, including drug possession and having a shank.

Thanks to his bad behavior, it looks like Bobby will spend just about exactly seven years behind bars for a conspiracy to commit murder case that became a weapons conspiracy case after a plea bargain.

He is expected to be ready with new music when he is released late next year. 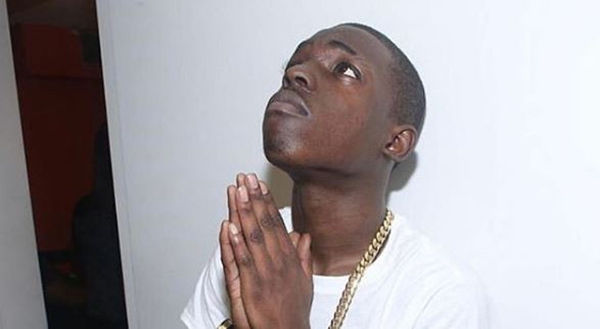