JAY-Z is backed by The Roots in 2001 MTV Unplugged album.

In an interview with Sway, Roots' member Black Thought explained that the reason The Roots agreed to doing the performance with Hov is that they were going to include a cypher with two other huge rap heavyweights.

However, Jay backed out of that at the last minute. [Jump to two minutes.]

Was Hov wise to avoid Black Thought, Eminem and Nas in a cypher setting? 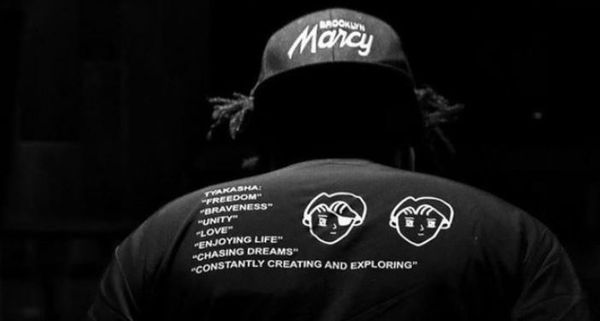 Eminem Is Prepared To Battle DMX a week ago / News News 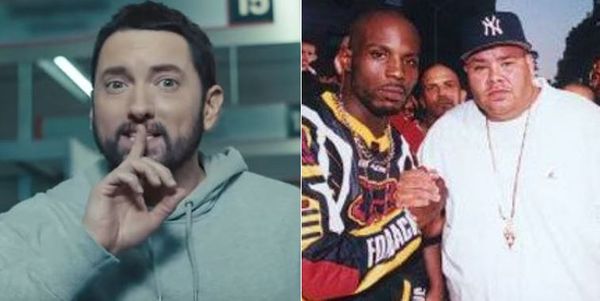