Have you heard the news? Blac Chyna and Rob Kardashian are no more.

The famous thot left the reality TV scion after her Instagram account was hacked, revealing that she was only with Rob for the fame and the name. The hack also exposed conversations she had with Young Thug and Jaden Smith.

And by "left", we mean she took the baby and all of Rob's food too. 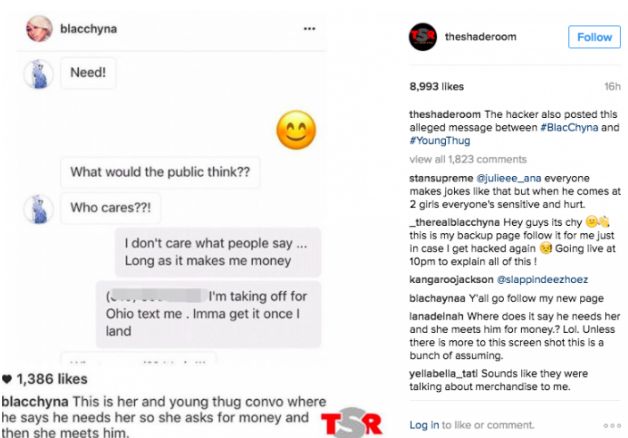 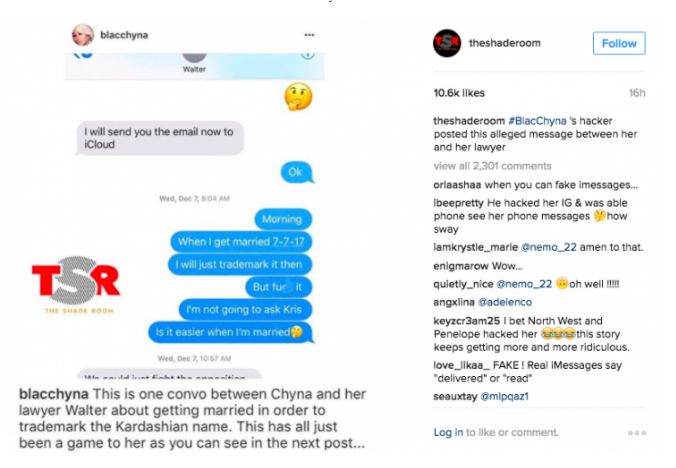 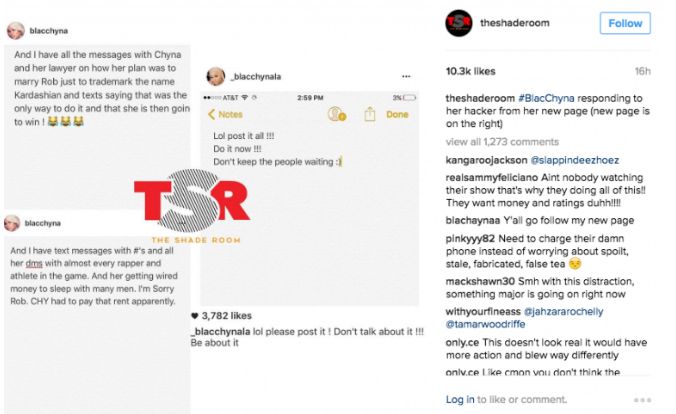 Rob was shook up about the whole thing.

Sorry to be so open but I'm not feeling so good after seeing @blacchyna messages about me and what her plans were. I have never been this heartbroken in my life. I don't mind being so open or if anyone thinks I'm being weak but I don't play when it comes to Family and Chyna was my Family and thought we were getting married. I treated her as a Queen. My baby girl is 1 month old and Chyna took her and left this beautiful home that I just bought for us. Right before Christmas. Someone I have given my all too. I Loved every inch of that woman and loved everything that came with her. I truly loved Angela. I gave everything I owned for her. Didn't know I was just part of her plan. I really believed she was in love with me the way that I was with her and I am so hurt and never felt this before. It's different when you have a kid with someone. And after reading Chyna's messages to her best friend she was going to drop me after a year. She didn't even make it to that. I am so broken. This is a woman I fought my entire family for. I was in love with this woman to the fullest and I was none of that to her. Go to my snap-----> @robphuckedme

Blac Chyna gets exposed, kidnaps her own child, and gets bangs... this has been the season finale of 2016 stay tuned for next season Jan 1st

I'm screaming, Blac Chyna even cleaned out the fridge when she left Rob pic.twitter.com/Ba2TF7xXRn

Blac Chyna really took all his food too tho..... this is the season finale of the year 2016 everybody...

But The Game felt bad for Rob.

#TheGame showing his support for #RobKardashian