Yesterday, Kylie Jenner lamented the loss of Kobe Bryant and eight others in a helicopter crash Sunday morning by revealing she had rented the same helicopter and used the same pilot, including for a trip involving her three-year-old niece Dream.

Dream is the daughter of Rob Kardashian and Blac Chyna and Chyna raged at Kylie for endangering her daughter in a statement through her lawyer.

"Chyna has become aware that Kylie Jenner is using the tragic deaths of Kobe Bryant, his beautiful daughter, and seven other precious souls to profess her 'distress' that she and Dream had ridden on the same helicopter with the same pilot prior to Sunday’s horrific crash. What Kylie failed to disclose was that Chyna never gave Kylie permission to take her precious daughter Dream on a helicopter ride and that Chyna never would have given Kylie that permission. No parents should find out after-the-fact that their child has participated in a dangerous activity without their permission.  Chyna was distraught to learn that Kylie had taken Dream on that helicopter ride in November 2019.  Chyna voiced her strong objections to Rob and insisted that it never happen again. Chyna sends her heartfelt prayers and condolences to all of the families impacted by yesterday’s tragedy.”

Of course, Kylie Jenner and Blac Chyna both dated Tyga, adding another layer to the drama.

Is all the helicopter talk from Kylie and Chyna necessary? 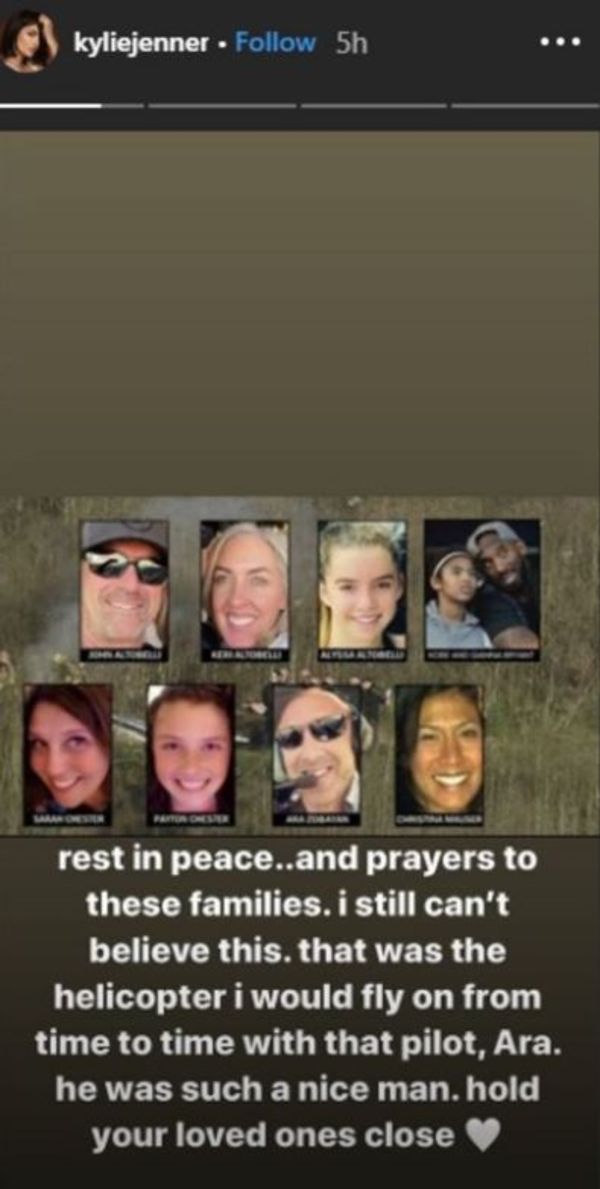 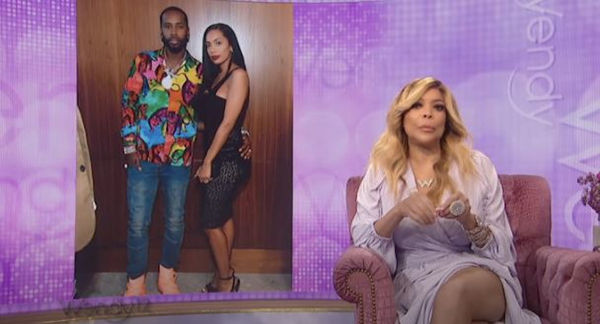